Frank De Santis has been in successful practice for 33 years, handling a vast array of civil cases, focusing on victims’ rights. An immigrant from Italy in 1970, Mr. De Santis came to The Bronx, New York speaking no English whatsoever.

As an immigrant boy and young man, he worked various blue-collar jobs to pay for his self-support and education. He has fought to fit into American culture and society. In 1983, Mr. De Santis succeeded in passing the California Bar Exam on the first attempt.

As a lawyer, Mr. De Santis has used his background as a marginalized foreigner to zealously advocate and fight for his clients who are often disadvantaged. His first field of expertise was in maritime injury claims, representing mostly fishermen and crewmembers. In addition to maritime companies, he also represents his clients against insurance companies, banks, governmental agencies, large corporations, and other powerful entities. One of such cases, which was litigated against a bank, was recently published by the California Court of Appeals and decided in Mr. De Santis’ client’s favor.

For leisure, Frank loves to fish, is an avid outdoorsman, and is heavily involved in advancing the sport of bocce in the United States, a sport which he plays competitively throughout the country. He is fluent in English, Italian, and Spanish.

In his practice, Thomas has obtained millions of dollars in settlements for his injured clients. Thomas passionately fights for the legal rights of his clients while refusing to back down from large corporations, insurance companies, and governmental entities. He brings his steadfast work ethic to every case to ensure that his clients receive outstanding legal representation.

When not in the office, Thomas loves spending time with his wife, kids, and dog. Thomas is a fitness enthusiast who enjoys lifting weights and cooking healthy meals for the whole family. He is an avid cyclist who frequently rides his road bike throughout San Diego County. 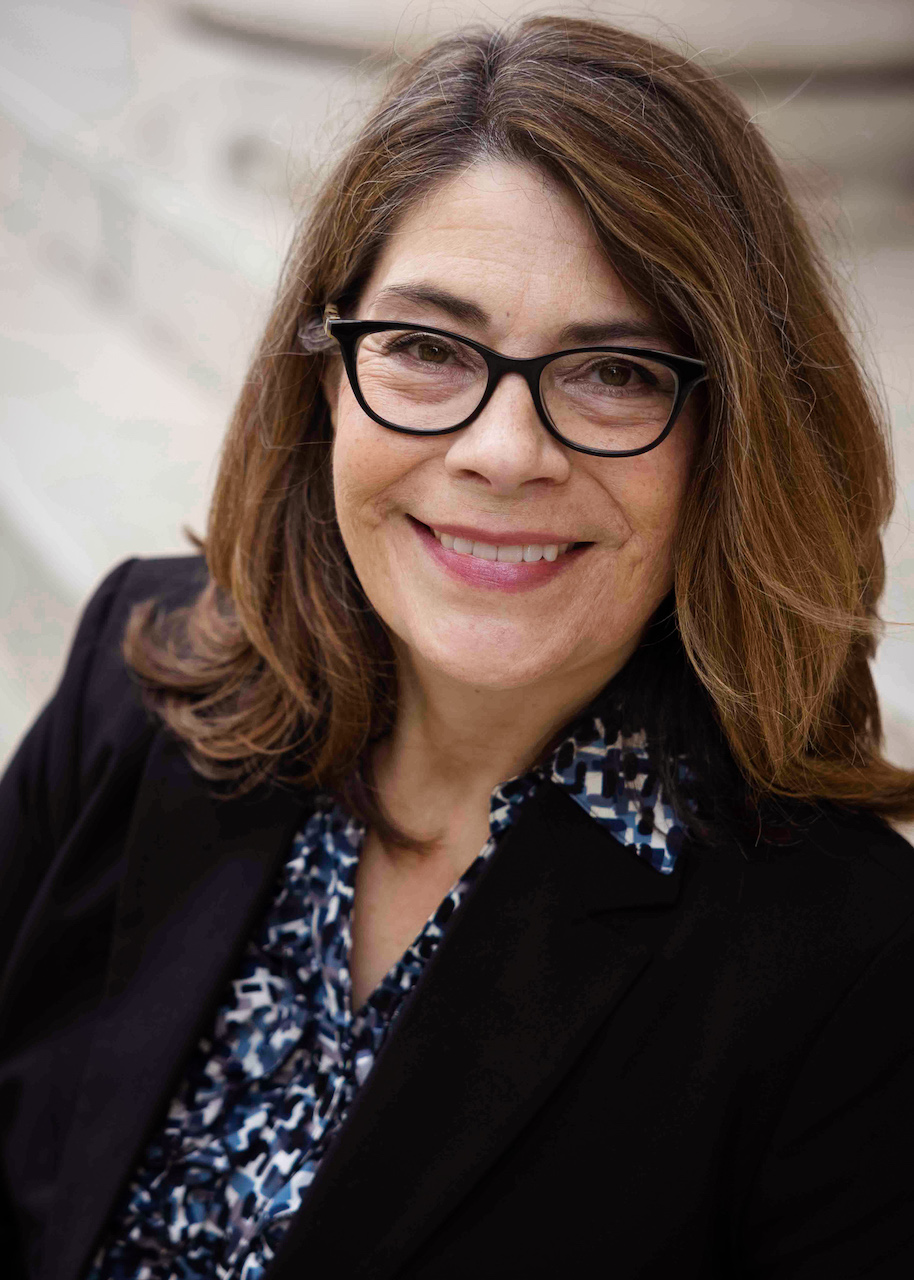 Ms. Ryan graduated from the University of California, Santa Cruz in 1990, with a Bachelor of Arts in both English Literature and Art, with an emphasis in Photography. She is a graduate of Point Loma High School, in San Diego, California. Ms. Ryan enjoys cooking and swing dancing. 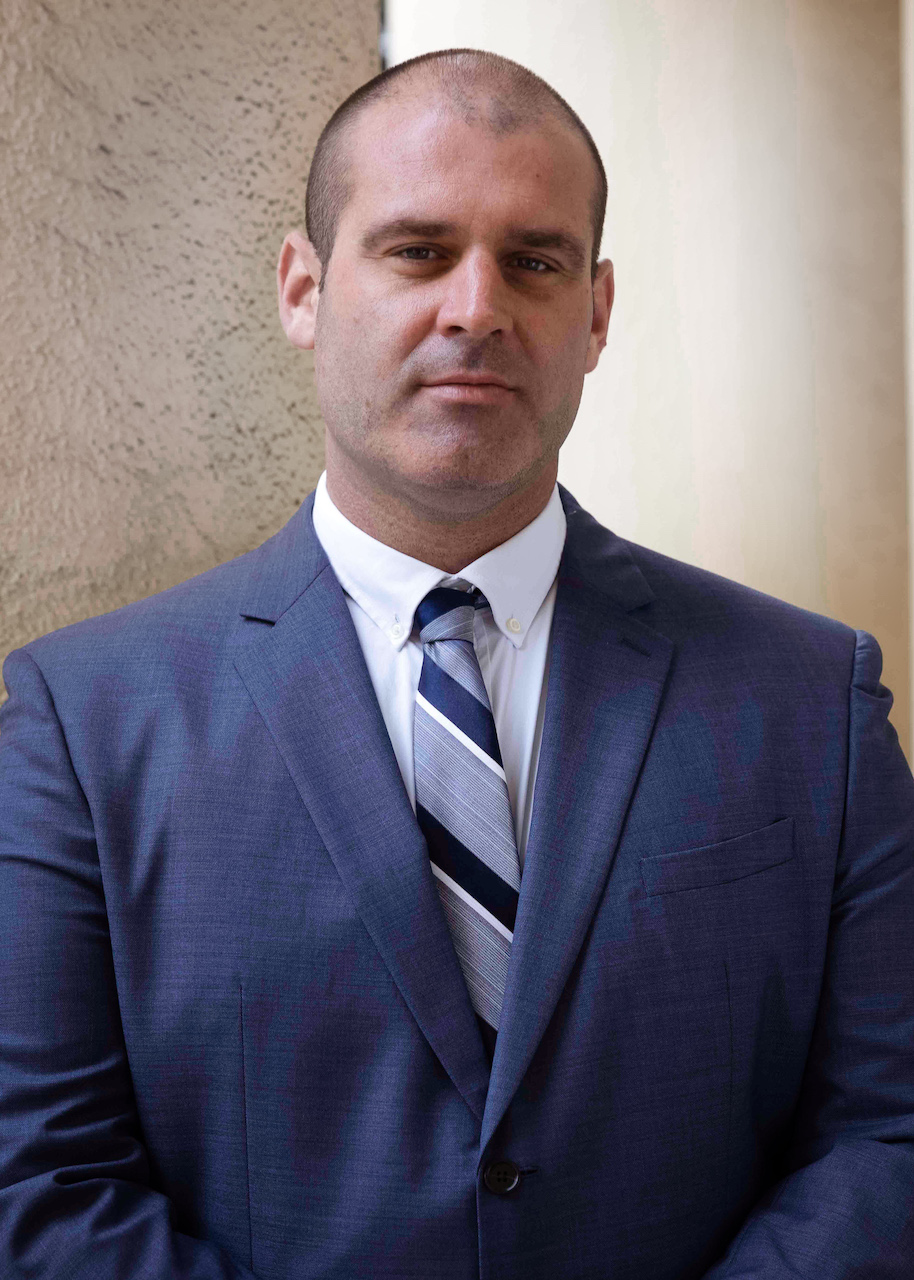 Blake Tastad has been a lifelong advocate of equality and justice.  Born and raised in San Diego, he is familiar with the region and its various complexities.  Devoting time and energy to serving the community is more than a profession, it is a lifestyle.

Desiring to spend as much time in the county he wished to serve, Blake attended and graduated with Honors from the University of California San Diego.  Subsequently, Blake was accepted as a Trustee Scholar to California Western School of Law, where he continuously ranked near the top of his class.  In 2012, he was accepted as a member of the California State Bar.  Additionally, he is licensed to practice in the United States Southern District Court.

Practicing law allows Blake an opportunity to put his knowledge to work for those most in need of quality representation.  The legal system can appear complicated and daunting, but Blake takes pride in ensuring that that all legal remedies are accessible to everyone.  Great communication and his commitment to excellence are readily apparent.  Blake is willing to put in the time and energy necessary to ensure his clients are properly compensated.

In his free time, Blake enjoys traveling with his wife and son and has had the pleasure of experiencing numerous countries and cultures.  Fishing, surfing, and reading are some of Blake’s favorite hobbies.  He is blessed to have great friends and family who fully understand and support his passions. 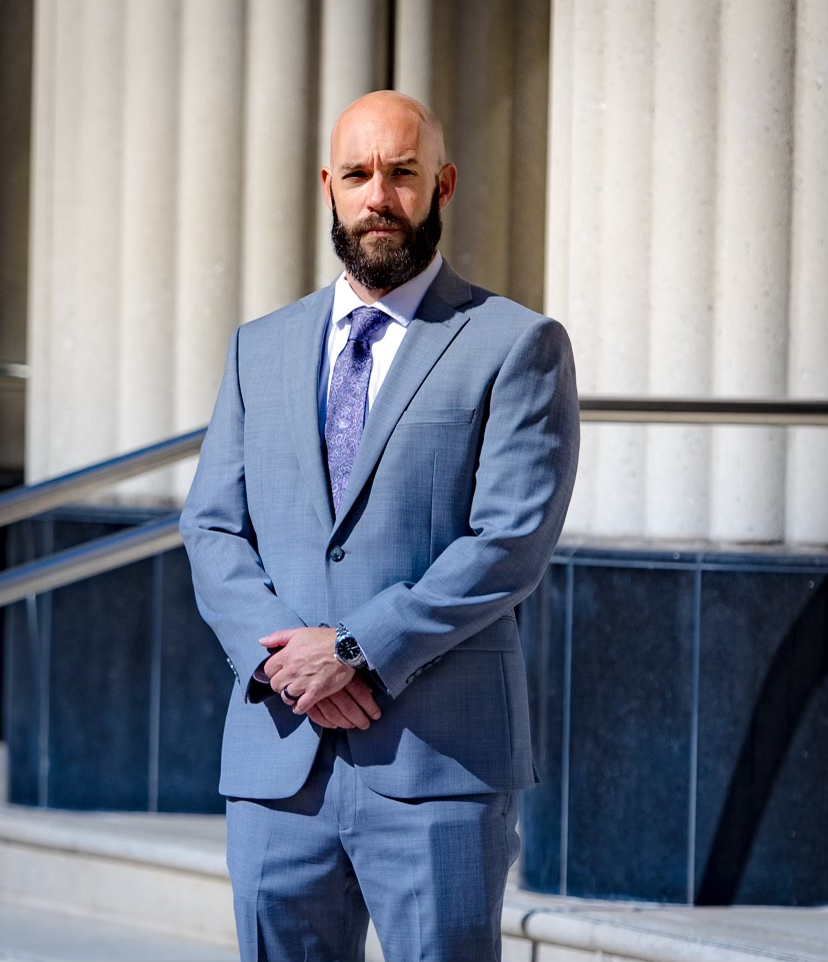 Prior to starting his own firm, Mr. Lynn was a trial lawyer at several prestigious law firms in San Diego and a partner in the prestigious national law firm Ashcraft & Gerel LLP, where he tried over 50 cases to verdict, and litigated many hundreds more. Known to be aggressive, articulate, and always up for a challenge, Mr. Lynn made it his mission to protect the rights of his clients and has an enviable track record. He was recognized more than once by Metro Verdicts Monthly for large jury verdicts, and even caught the attention of Super Lawyers, who named placed him on their “Top 100 Maryland Lawyers” list. Mr. Lynn has also been named one of the “Top 100 Trial Lawyers” by The National Trial Lawyers and is a member of the Million Dollar Advocates Forum. Mr. Lynn is licensed in California and Maryland, and recently passed the Nevada bar exam and is waiting to be sworn in.

Mr. Lynn has obtained numerous seven figure verdicts during his career, and is always willing to take a case to trial.

Mr. Lynn attended the University of Maryland on a full academic scholarship, earning a Bachelor’s degree in Criminology and Criminal Justice in 2003, and the Columbus School of Law in Washington for his Juris Doctorate in 2007.

In addition to his considerable legal accomplishments, Mr. Lynn’s more precocious achievements extend to the field of biology. When just 17 years old, Mr. Lynn cloned and sequenced a previously undiscovered virus while working with the USDA. Then, at age 19, while studying at the University of Maryland, he was handpicked to participate in a three-week research project in Australia, where he studied the Great Barrier Reef.